Alternative Histories investigates archaeology as a political method by which myths and Israeli national identity are constructed. It is a social engagement project executed in 2013 in Israel. Some of the pivotal stories on which Israeli collective memory have been established, and on which archaeological investigations were constructed, such as the Masada narrative, have now been proven to be myths, or partial truths. In Alternative Histories Israeli participants imagined different histories to Israel’s formation by making an archive of fictitious archaeological artifacts from recycled materials that were then “unearthed.”

The “promotional” video was shot at an archeological site, where a team of “archeologists” unearthed the artifacts and analyzed them. Video’s text and sequence are appropriated from excavation videos produced by the by the Israel Antiquities Authority Bar-Ilan University in Israel and found on You Tube. 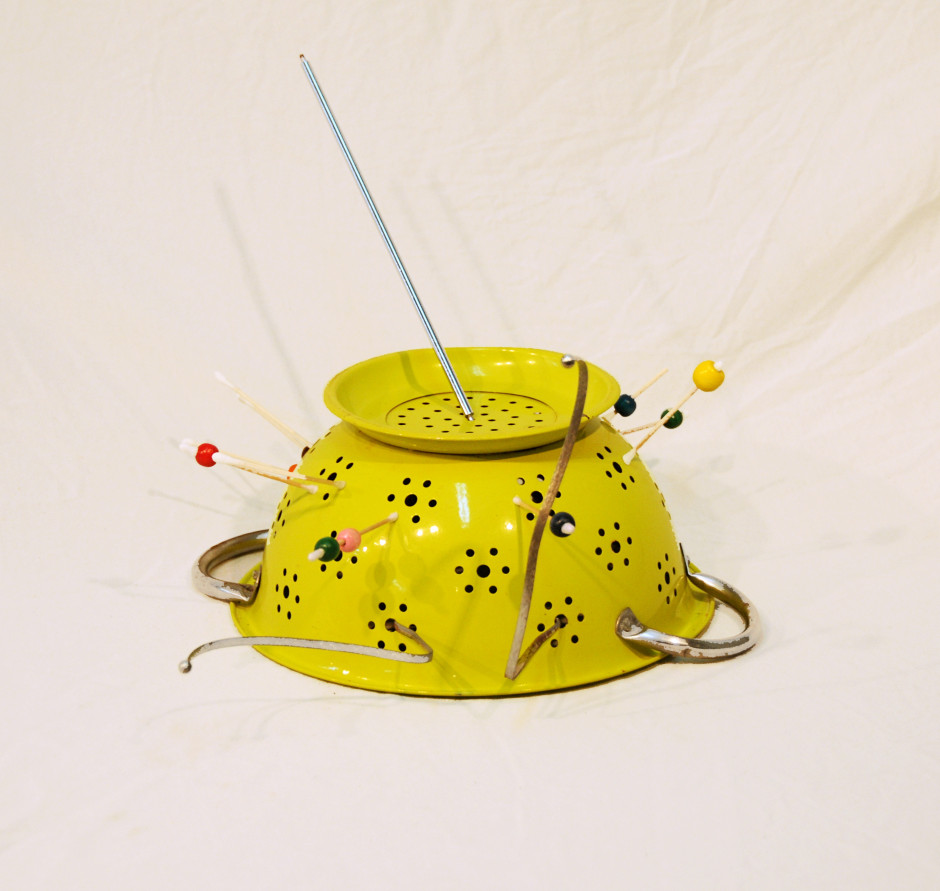